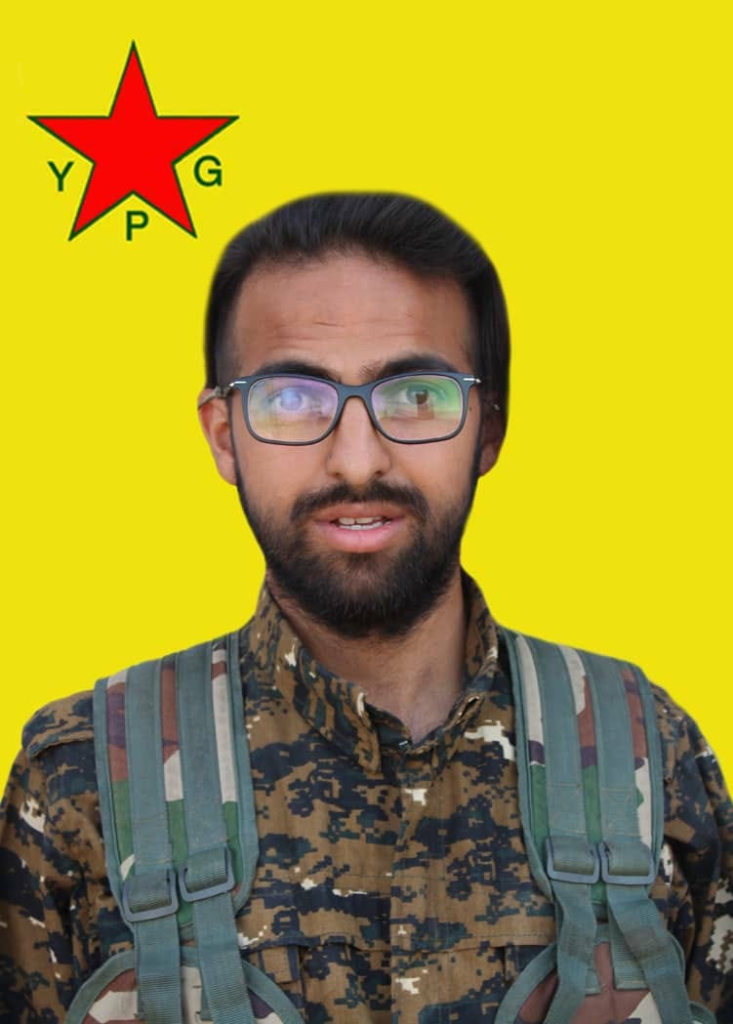 It’s been four whole years since ISIS took your life in Rojava. It’s a strange feeling, to remember you. It still hurts, but my emotions about your murder have now become those of inspiration and defiance a lot more than of hurt and sorrow. You are missed, and I often catch myself wondering what you’d think about a situation, or what you’d suggest doing to further a campaign, but it feels like you are someone to seek inspiration from more than a deep pool of sadness.

I do wish you’d been here this year. So many inspiring projects, and so many people fighting. I’m sure we would’ve had one or two very heated arguments about the efficacy of people dressed up as rabbits in the T&S campaign. I am sure you’d have brought to the table a lot more ideas to further the struggle.

I sometimes think about the true meaning of şehid namirin. Not in the political sense of the Kurdish people, but in a very personal sense. You, like Anna, never actually died because you keep inspiring every step of the way. When I was told you were gone I felt the need to walk faster, to push faster, to fight further. And since then, in every step I have done, every campaign I have joined, I have drawn inspiration from you.

To all who remember Waka, and to all who know that Waka deserves remembrance, make this weekend one loud party of disobedience and insurrection. As a true believer in diversity of tactics, Waka would have appreciated any form of action. Go wild.

Warm and deep love to all our forest friends wherever you are, whatever you’re up to.

We howl to the moon tonight.

THE FIGHT MUST GO ON.