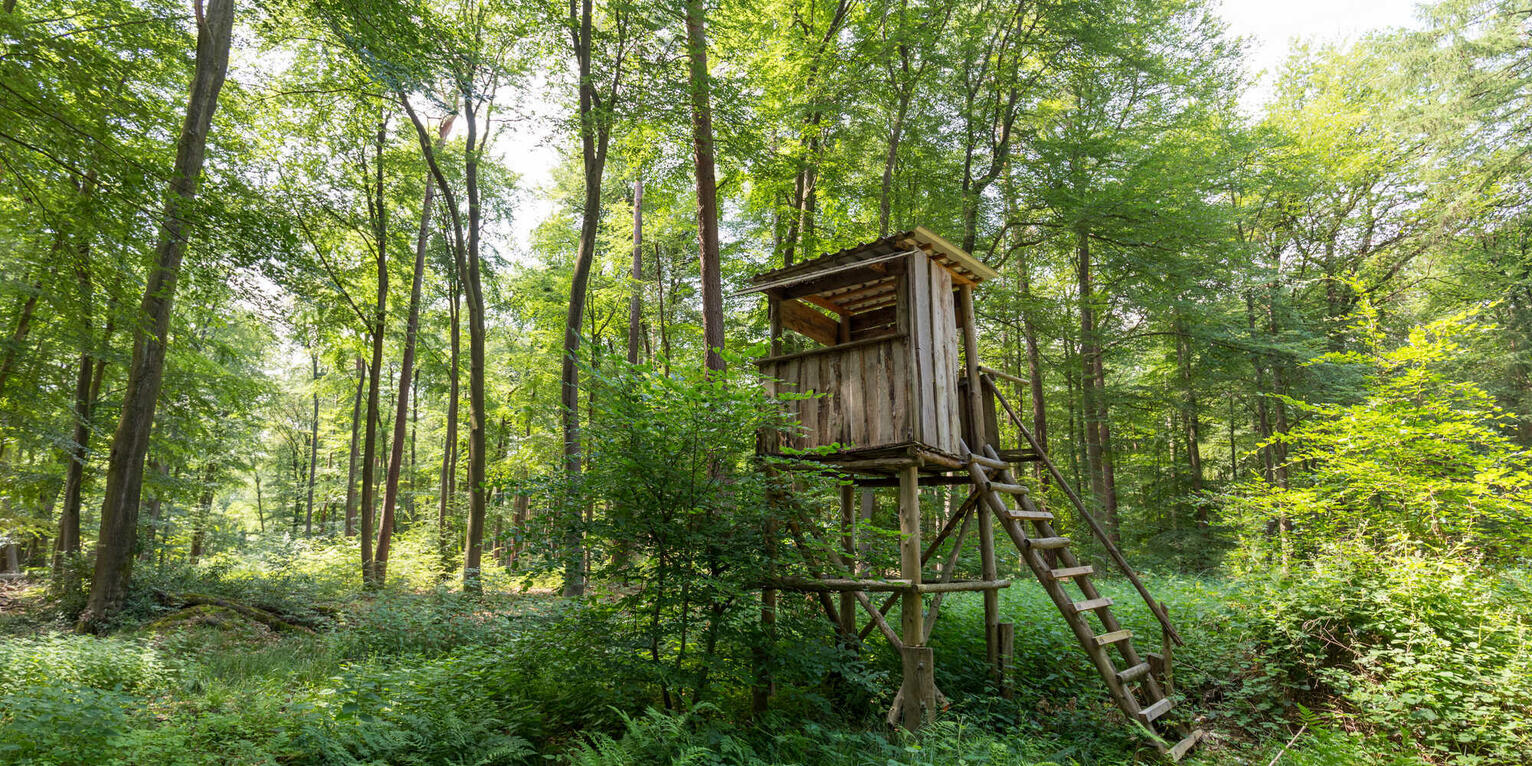 According to local hunting newspapers, an 84 year old hunter was severely injured after attempting to repair a previously sabotaged hunting tower.

The hunter, who was on top of the tower, fell injuring himself in the process. After screaming for about two hours and seeing that no one was going to help, he dragged himself to his tractor and drove home, where his wife found him unconscious still sitting on the tractor.

He had to be airlifted to a hospital due to the severity of the injury but the latest reports say that he is no longer at risk.