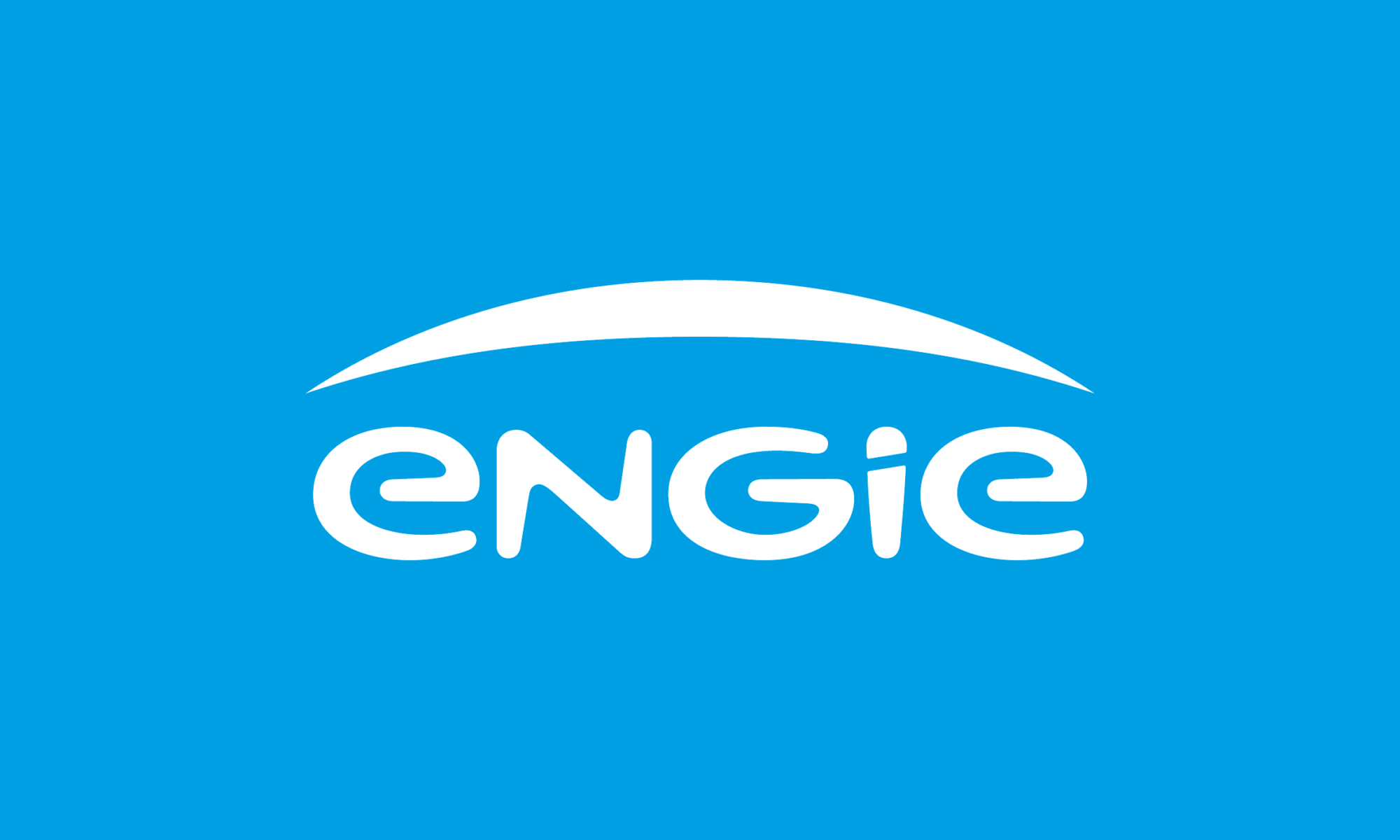 Translated by Act for freedom now!

“Next to the Hambach forest and the gigantic coal mine that almost completely destroyed it, 4 tyres were punctured of an engie vehicle, a French multinational in charge of nuclear, gas and oil energy. All these fossil resources are used in parallel with “renewable” energy (wind, solar) which are not because they use fossil resources to be created and destroy the areas and populations from which they are drawn. They only add to the growing energy demand of this sick and self-destructive world.

It is possible to see this absurdity here, this coal pit of several kilometres, next to windmills, nuclear power stations, solar farms…

It is more than urgent to put a stop to it. To do nothing knowingly is to collaborate.

Without any illusion that this small sabotage won’t be quickly absorbed by the company, the objective is rather to multiply the sabotage, to make the enemies visible and to spread the practice of attack and information, without which nothing will move.

Solidarity is necessary to face repression, let’s build networks of trust, let’s attack to up the pressure.

Support for the occupiers of the Osterholz forest and the anarchists in Hamburg who are under state attack.