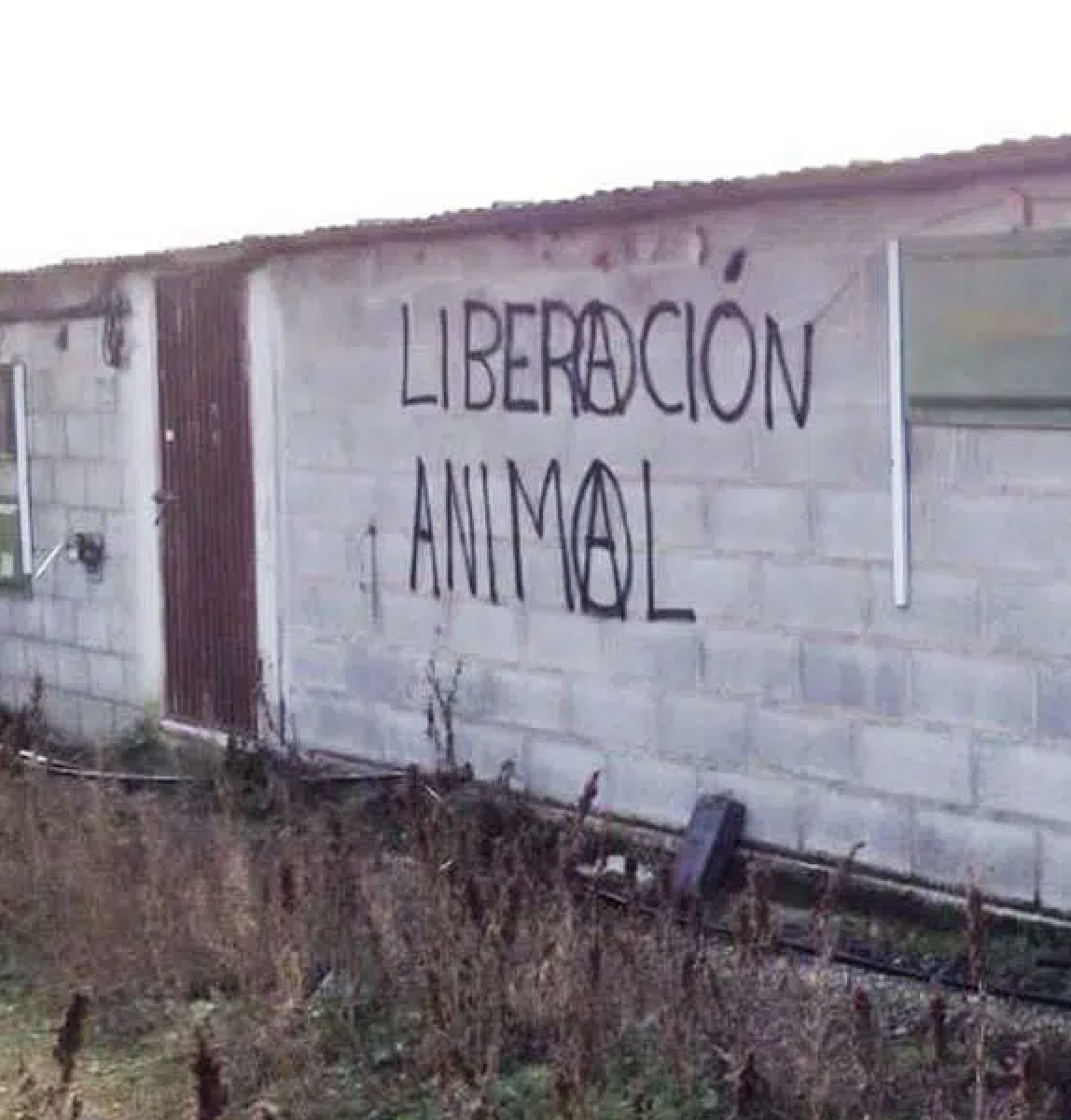 According to a hunting newspaper, ten thousand partridges have mysteriously disappeared from a farm that was raided by the ALF eight years ago. They say that some hundreds of birds have appeared dead alongside graffitti reading “animal liberation”, and that the police is still unsure if the attack had anything to do with the ALF or if it could’ve been a robbery.