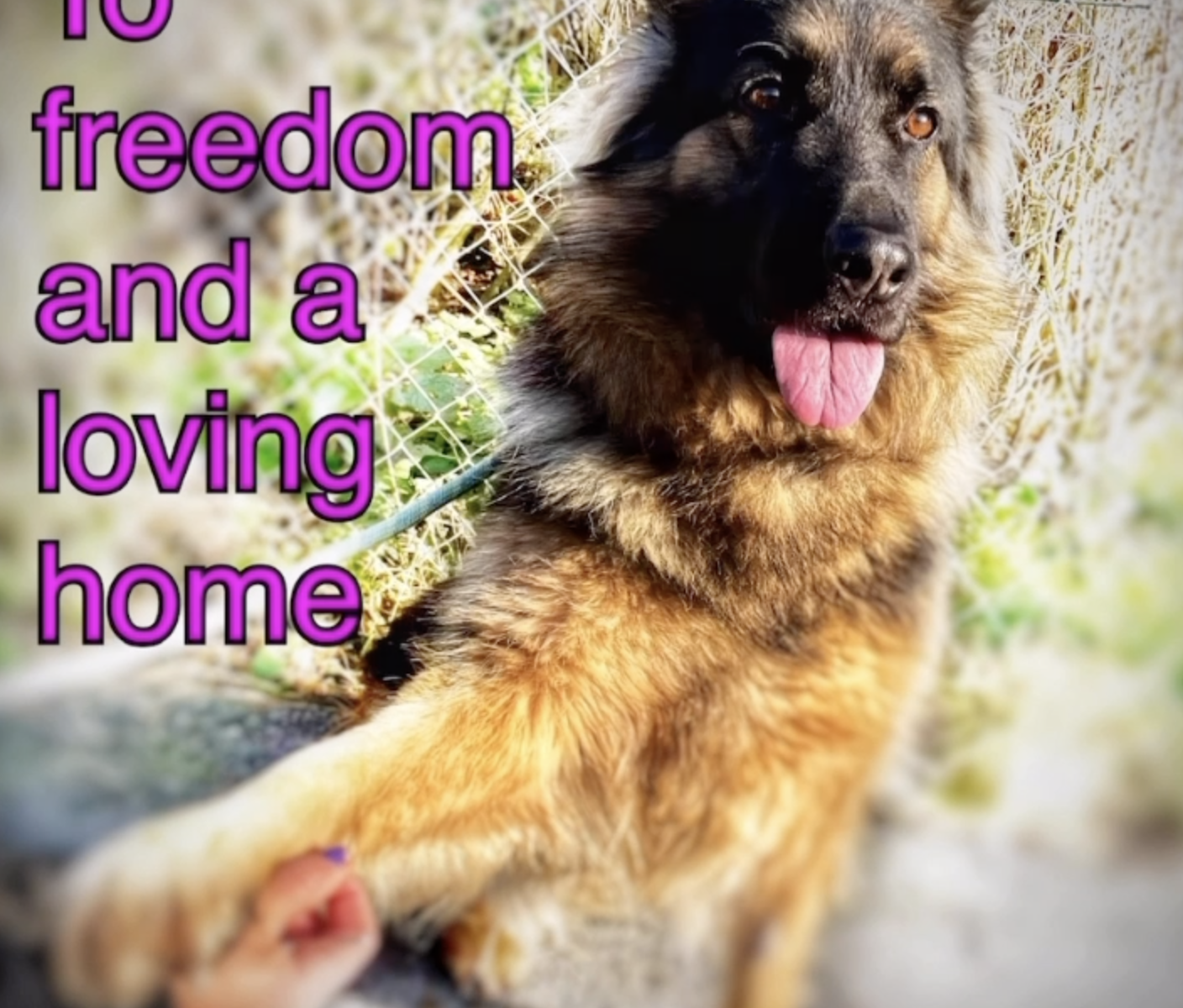 “Animal Liberation Front unit “Las Zorritas” claims responsibilty for the rescue of a female German Shepherd on 19 January from the yard of the Greenwood pub in Chelmsley Wood, Birmingham, where she was being kept in appalling conditions as a “guard dog”.

Three activists kept watch while a fourth carried out the rescue.
The dog, whom we have now learned was called “Mia”, has been given a health check and spayed by a sympathetic vet, and is safe and happy in a loving home.

We keep a constant eye on businesses premises for “guard dogs” kept outside in conditions of cruelty and neglect, and this was just one of several rescues we have carried out in recent months.

We do not normally claim responsibility, so as to avoid putting the rescued dogs at risk, but we feel we have to on this occasion, because well-intentioned animal rights campaigners and “dog lovers” have presumed Mia was stolen by dognappers for nefarious purposes and have posted appeals about her all over social media and on dogs lost websites.

We would call on those people to please immediately remove all such posts, as they are putting Mia’s safety, and that of her rescuers, at extreme risk.

We have put together a video of Mia’s rescue from pub CCTV footage taken from social media and our own recording of the appalling conditions she was being kept in.

Until all are free!”

2 Replies to “GERMAN SHEPHERD RESCUED FROM APPALLING CONDITIONS AT A BIRMINGHAM PUB.”