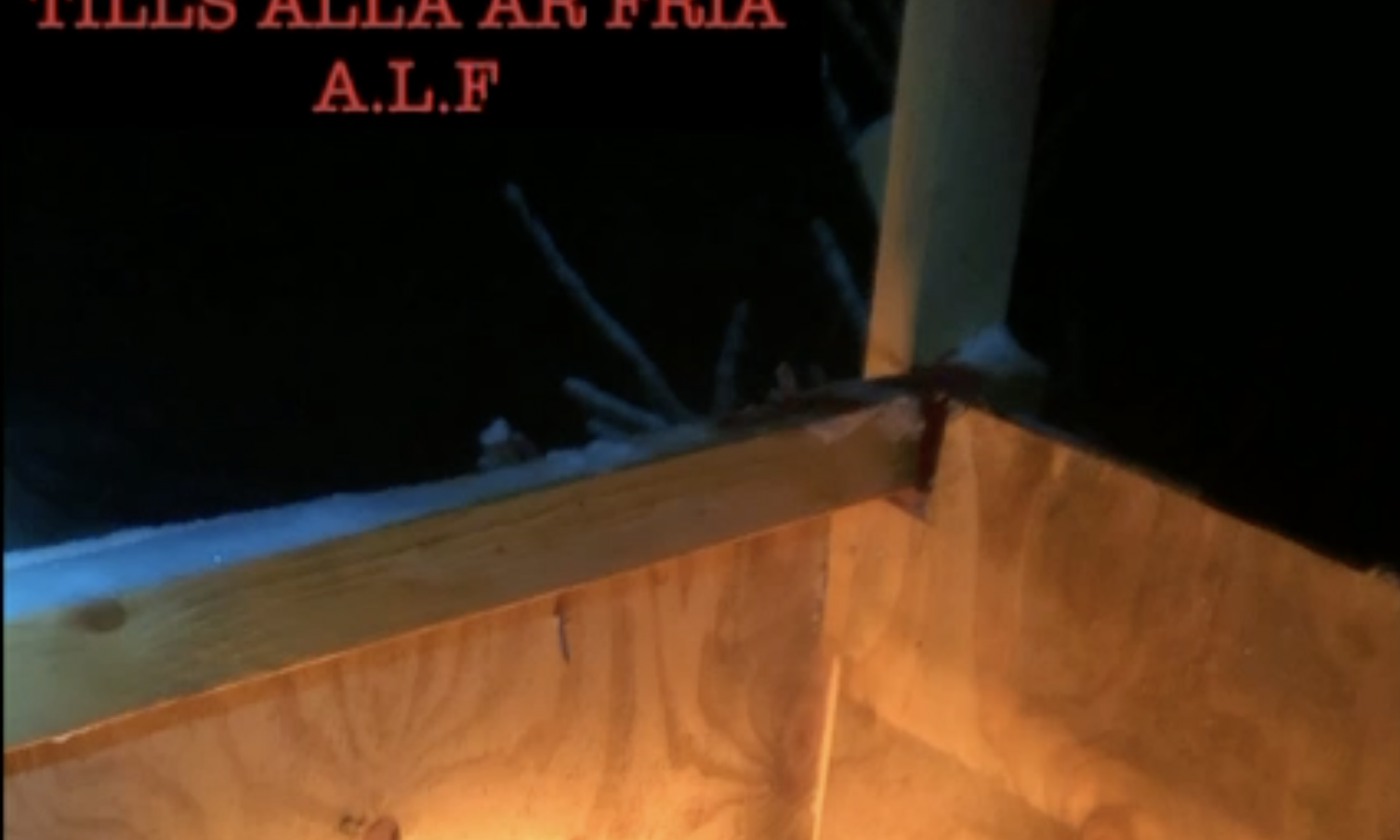 Hunters in so-called Sweden began this year with the mass murder of wolves. The snow is stained with blood. SCUM! Unfortunately we were unable to prevent the wolf slaughter, this time. Yet ALF went out into the woods. On the first day of the year we vandalized and sabotaged, against the hunters. We caused financial damage to a hunting high school! Vile hunters should not teach children to kill nonhuman animals. We destroyed five hunting towers! Death monuments do not belong in the wild. Hunting is murder! We lit a, fitting, fire in the night! In honor of the wolves killed in the forests. To show our anger.

UNTIL EVERYONE IS FREE!