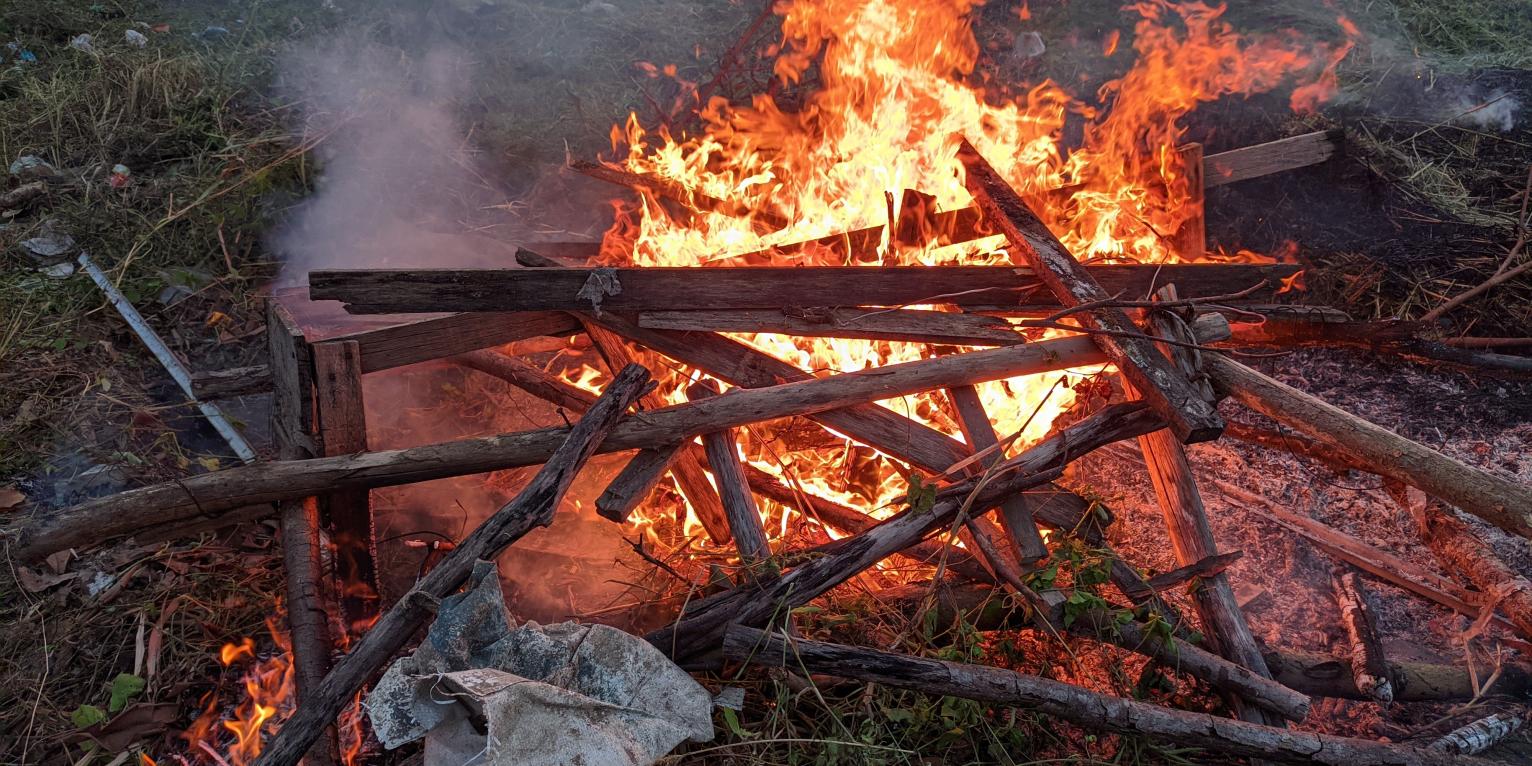 Via: various local and regional newspapers.

According to local press, two hunting seats in Billiger Forest in Euskirchen (North Rhine-Westphalia) were set alight on the 20th of August. This is not the first time that persons unknown have targeted Billiger Forest.

A total of eighteen hunting seats and towers have been destroyed in Billiger Forest since the beginning of the year, either by cutting or by setting on fire.

On the 26th of August in Eitzendorf (Lower Saxony) a hunting hut on wheels was targeted too. Animal shit was found smeared over the walls, equipment was stolen, tyres slashed and windows broken.

In between the 29th of September and the 2nd of October, the police reported a total of 17 hunting towers felled in Erzgebirgskreis (Saxony) using a chainsaw.

On the 8th of October, a hunter in Vilsbiburg (Lower Bavaria) realised that the central locking nut that holds the high seat together had been removed when he fell of the tower as soon as he sat on it. He then checked another seven towers in the area that had been manipulated in the exact same way, leaving no visible marks to identify the the towers were broken but ready to fall as soon as someone used them. The police has recommended the hunters to check the towers and seats before using them to avoid injury.

Meanwhile, on the 10th of October the fire brigade responded to a call reporting a hunting hut on fire in Königslutter (Lower Saxony).

For the creative award, in June a hunter in Cuxhaven (Lower Saxony) reported that someone had set up a trap inside of his hunting tower. Using holes and a rope, someone prepared a mechanism that would ensure that as soon as the tower’s door was open, a bucket of manure would fall on top of the hunter’s head.