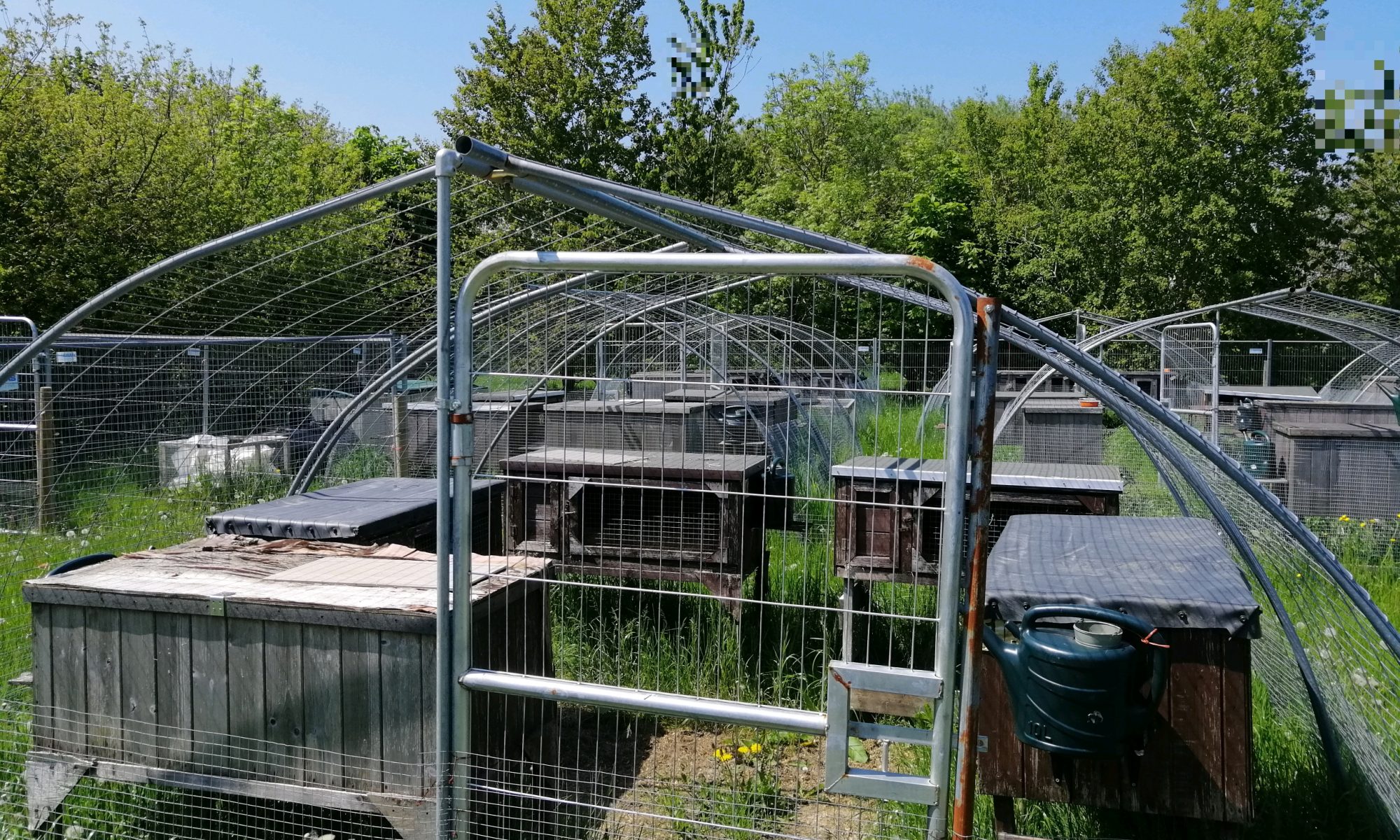 We have received a reportback from a demo but we believe there is a need to give context before.

Over the past few months in the UK, T&S Rabbits, a business that breeds and farms rabbits for meat and fur in the UK, has once again applied for new sites to be open or to build new slaughterhouses in their farms. This is not the first time they try to expand and they very rarely get any success out of their applications, as rabbits in Britain are regarded as pets, so a big part of the local population tends to campaign against those applications.

Historically, T&S has attracted attention a few times. The ALF has reported the liberation of rabbits through multiple raids in their farms , not too long ago Animal Aid produced a very short video showing the conditions of the farmed rabbits, living locked up in hutches until they are slaughtered. Corporate Watch also produced a piece about them as they are one of the very few businesses still able to farm for fur through the loophole of farming for meat.

We received an anonymous report from someone who attended the latest demo in their Derbyshire site, the past 31st of March.

Here are their words:

“Over 60 activists gathered outside the Atlow site of T&S Rabbit murdering scumbags to oppose their planning application to build a rabbit slaughterhouse on their site.

As activists gathered, the cages behind the doors were empty. The owners have moved all rabbits off site, scared of the backlash. Fucking great, you should be scared! We know where your other farms are. We know where you already have a slaughterhouse. We know where you’re planning applications are for. We are watching you. We will be back. And the cages WILL BE EMPTIED!”

PHOTO: sent over with the reportback, that is the current situation in T&S rabbit farms throughout the country.