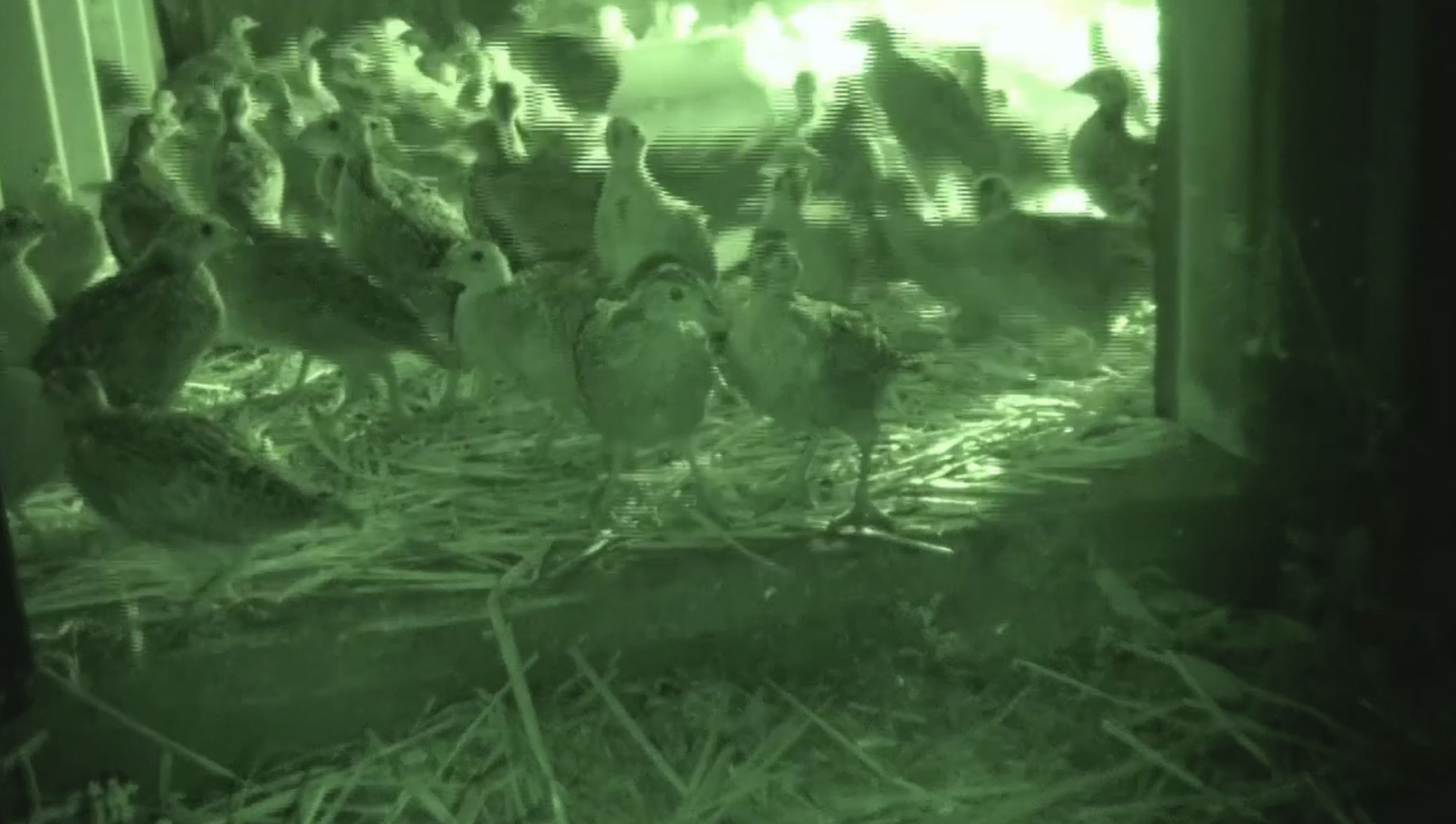 “In the early morning hours of July 11th, two animal rights activists paid a visit to a game bird farm in Alberta, Canada, The activists released approximately 200 pheasants into the wild- not only freeing them from captivity, but also from canned hunting and being used to train hunting dogs.

During a pre-investigation to capture footage and formulate a plan, 3 young, inured pheasants were liberated from the farm and brought somewhere safe until they were able to enter the wild themselves.

At $25 per bird, the activists caused the company around $5000 in financial damage but, most importantly, they saved around 200 lives.

You can see a map with a few game farms here: https://www.google.com/maps/d/u/0/viewer?mid=1uzyEb2Z8EW7LLByNhU1L5t2Fpv6SjmKf&ll”

PLEASE NOTE THAT ALL REPORTS PUBLISHED BY THIS WEBSITE ARE RECEIVED ANONYMOUSLY AND DO NOT SEEK TO INCITE OR PROMOTE ANY RELATED ACTIONS. OUR PURPOSE IS MERELY INFORMATIVE