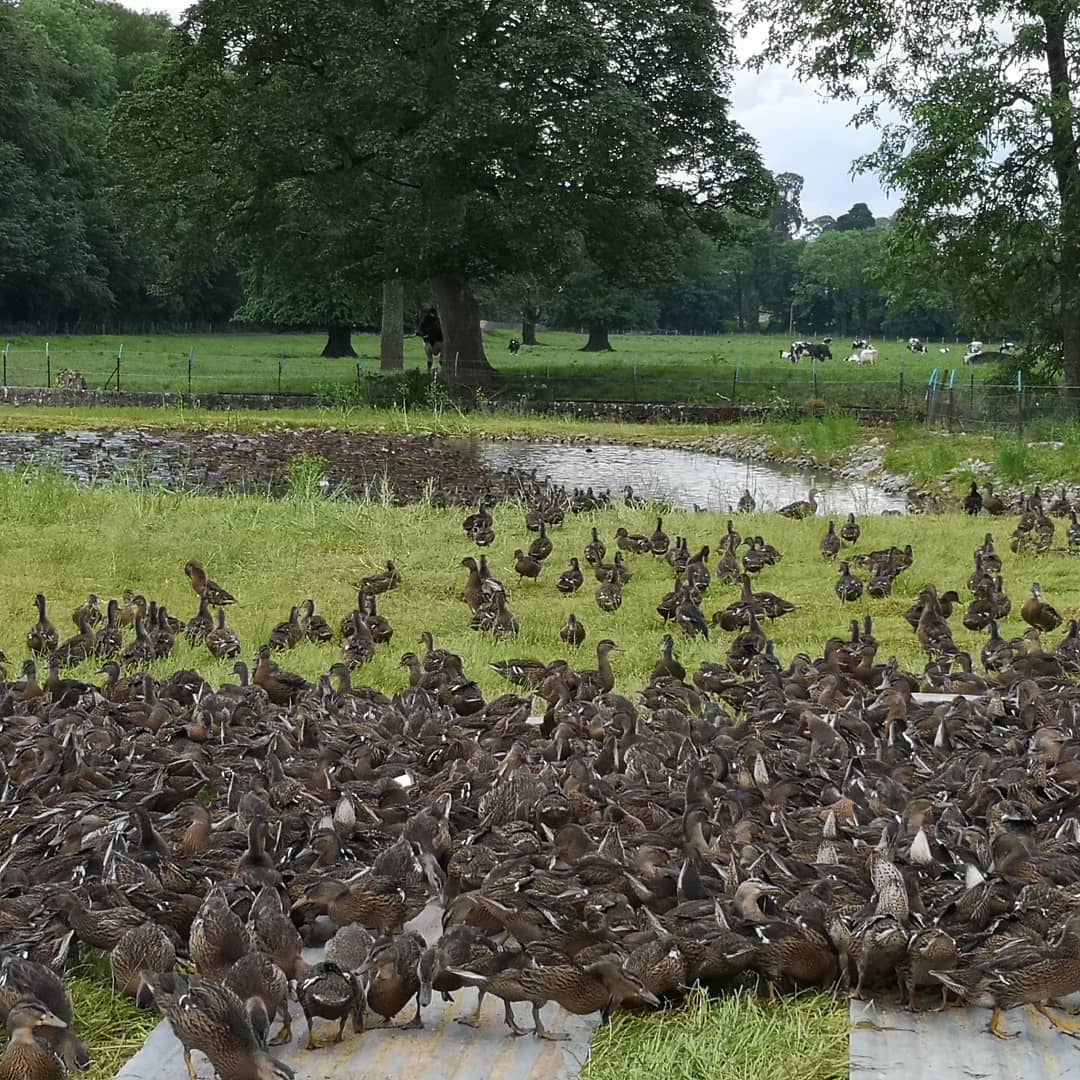 “In the early hours of the 25th June 2020, ALF Ireland members entered the country estate of Castledillon which resides in County Armagh.
This estate is used as a duck-hunt excursion by the family who own the land. There is one area within the estate in which ducks are encouraged to ‘house’ themselves, so that they are in the right locations in the day time for people to shoot.

The ALF Ireland activists took it upon themselves to relocate the thirty-five ducks that were in the vicinity at that point in time, but believe there are possibly more than 200 residing in the estate. These ducks were then moved to a private pre-agreed location in which they have their own lake, free from maniacs pointing guns at them.

Two hunt huts were also gutted and dismantled on the grounds of the property.
The Castledillon Estate have their own website in which people can book hunt excursions on their land – in season – in which we would like to see taken down or dismantled in the same way their physical attributes on the estate were dismantled.

The ALF Ireland activists will not cease their actions against the Castledillon Estate until all the ducks are relocated and the owners cease using animals to satisfy people’s blood lust.

Until all are free, none are free. Tiochfaidh ár lá.”