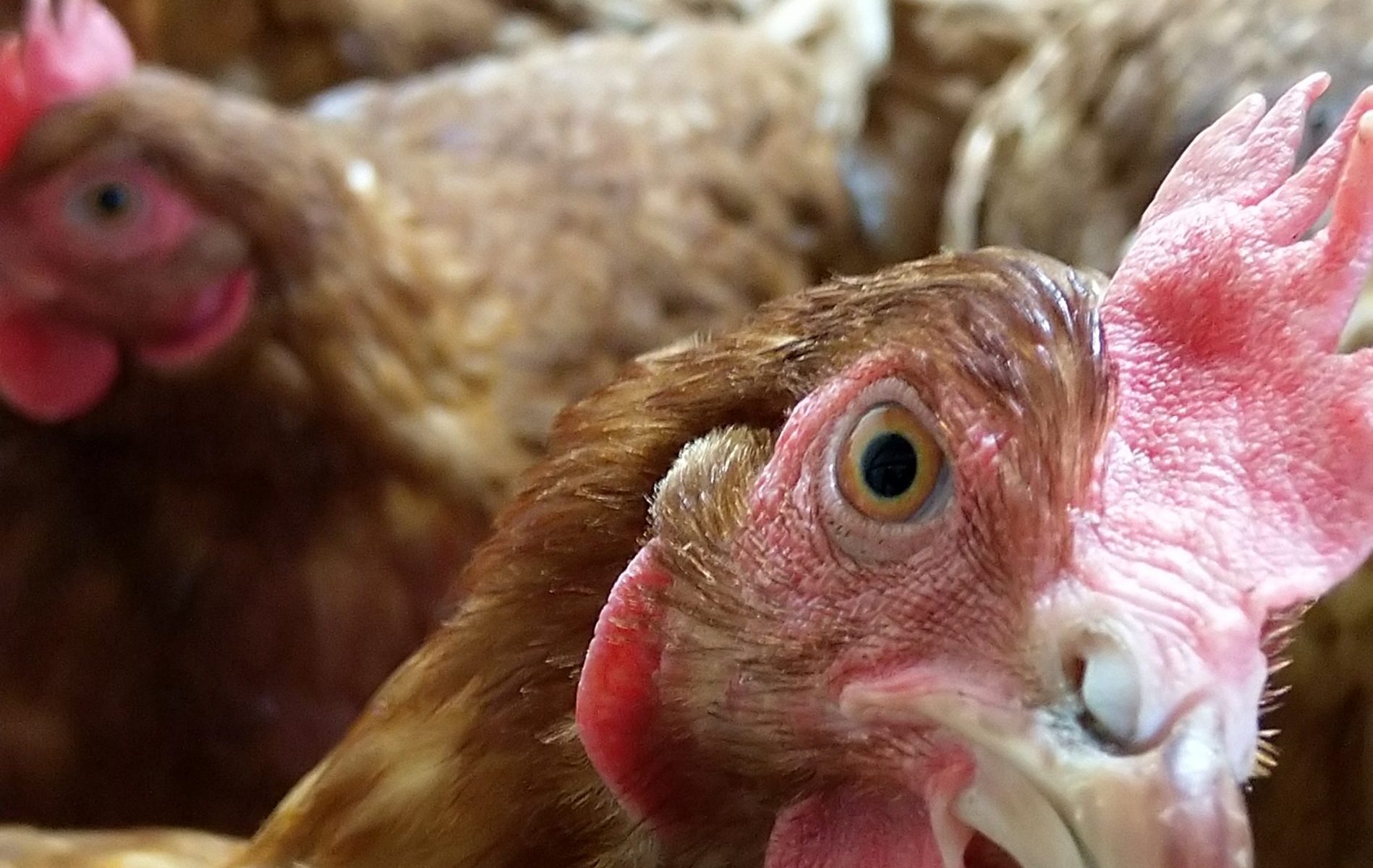 18th May, North of England.

“Last night four of us loaded up two cars with industry style chicken transportation crates so that we could maximise the number of precious little beasts that could be liberated from slavery.

We arrived at a farm we knew all too well but upon opening the shed hatch we were greeted by barrenness so we loaded back up and got out of the area to reconvene and hatch a plan.

A quick look at aerial view maps and another potential target only 15 minutes away was located.

Upon arrival it became apparent that this place was possibly actually an even easier a target than the original. While two entered the shed and carefully filled the crates the other two kept watch and transported them to the cars, once the last of the crates were full the catchers joined in transporting to the vehicles.

With ninety birds in the crates and homes for a possible hundred, as the runners loaded the crates into the cars

the catchers returned to the shed with a cat carrier and a couple of bags to take to the magic ton mark.

This liberation was carried out in solidarity with not only our non human animal brothers and sisters but also our human comrades who have come under fire recently.”