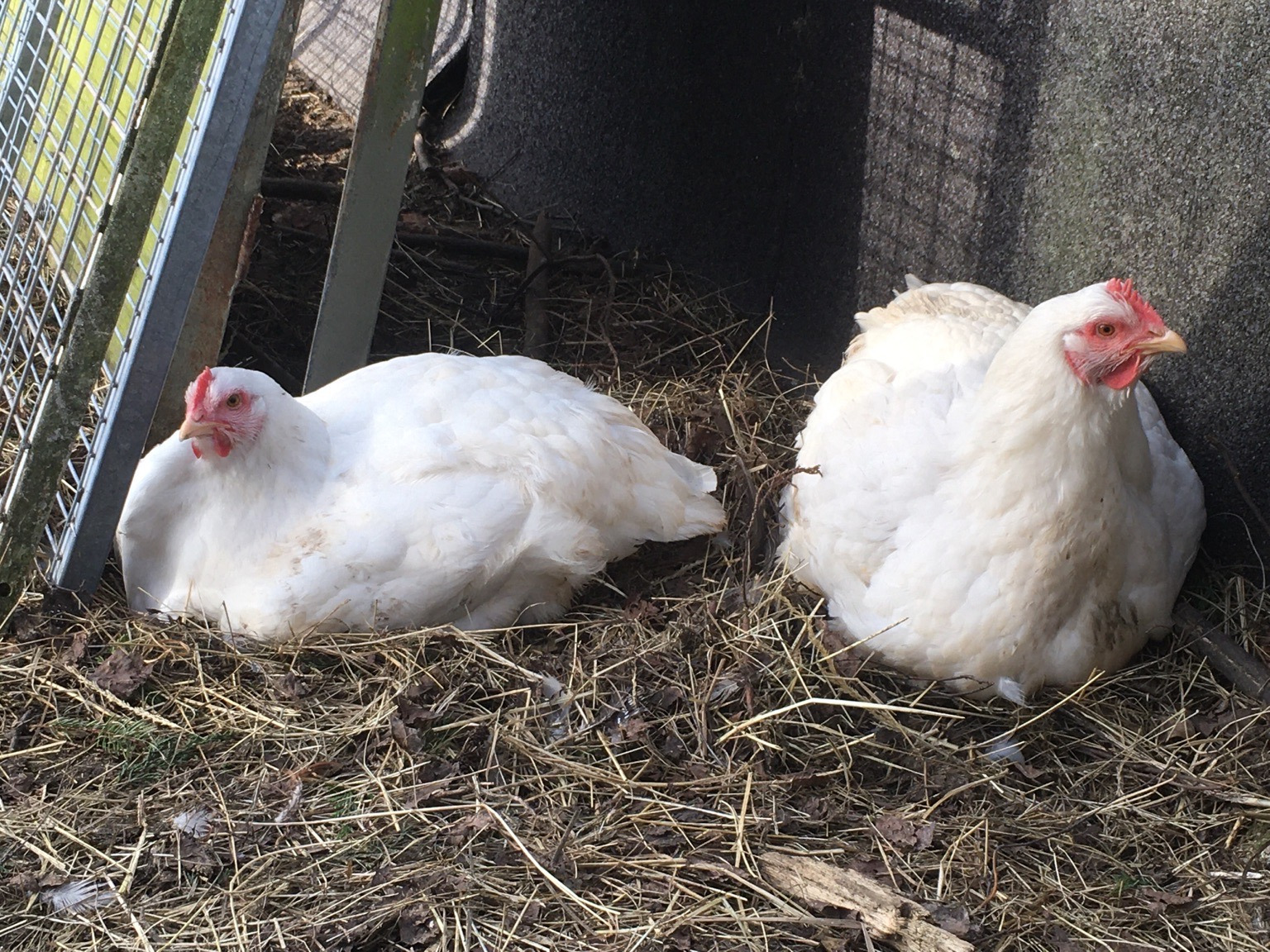 “some time ago, somewhere”
(details of location and time not provided. When sending hit reports, please provide sufficient details about the action).

“Some time ago, on a dark night a building was being investigated. Just by chance an open door gave an unplanned chance to rescue. It wasn’t meant to happen, but we couldn’t leave the shed of thousands of babies without aiding someone on their liberation. Knowing at just 42 days old they’d all be murdered. So the chance was took. Slowly, two individuals where wrapped up and carried out into the col night air. Both showed such bravery. Once in the car, they were away, into the night.

They now live out their days together, in a place that loves them with full hearts of compassion. They’re now free. They made it. It however breaks our hearts to think their family and friends didn’t. But their stories and the reason for fighting alongside animals as allies for their rights live on, in these two beautiful individuals.

Live in power and freedom. Be allies to all individuals. Fight for justice and always choose the most compassionate choice you are privileged too.

One fight. Until all are free.”