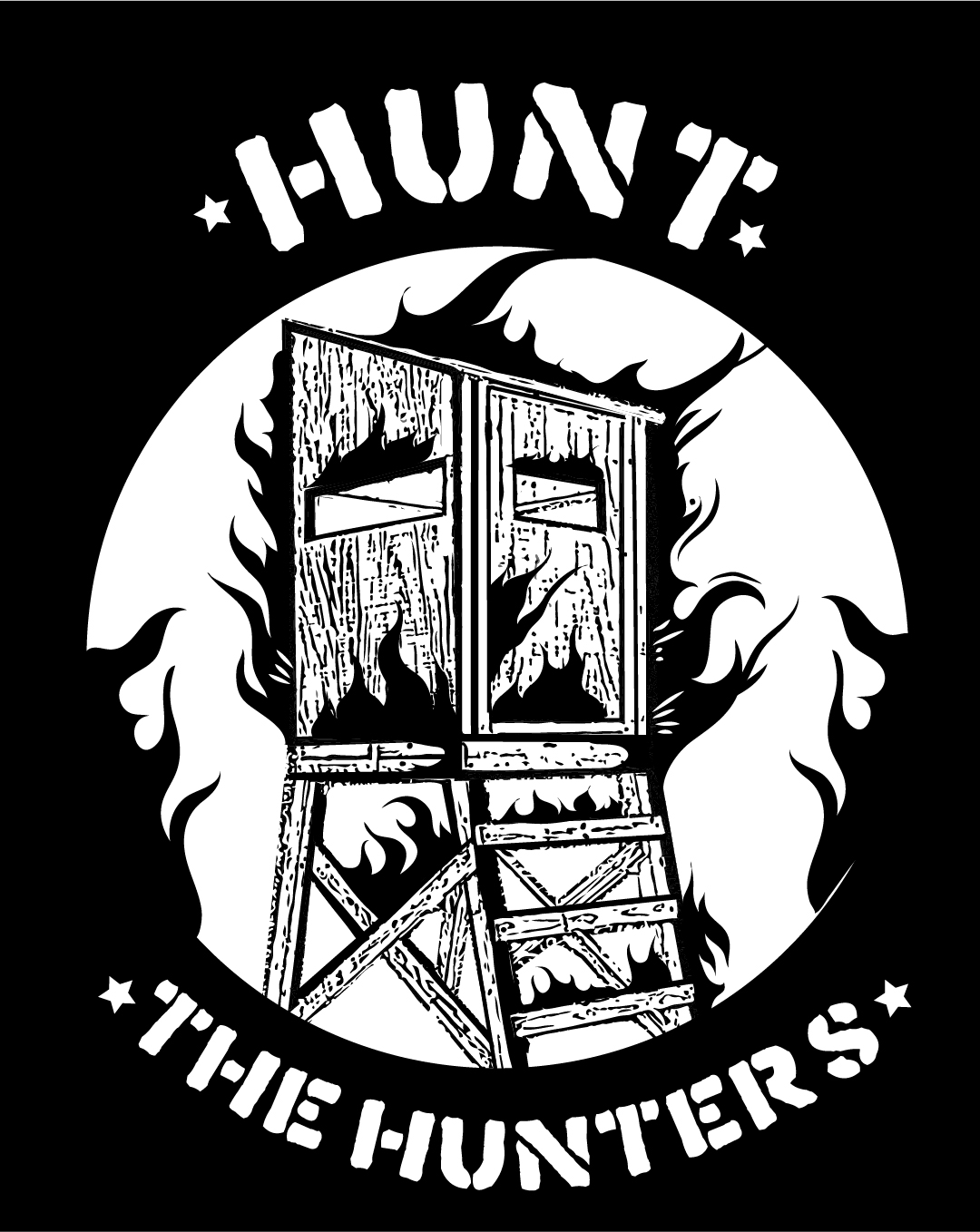 It is becoming a standard that our comrades at Underground Badger Syndicate create a little video at the end of the badger cull to showcase what the angry punk badgers have been up to. this year it wasn’t any different and they did not disappoint.

Have a look at the video and read what they have to say below:

“The long awaited UBS Documentary 2.0 is here. It has taken some time, but imagine how diffiult it is to edit videos whilst being a badger.

In this video we bring you clips that we’ve been sent over email or that we’ve found on the internet or inside of badger setts. Mostly we just want to remind people that they should put their middle finger up to animal exploitation, to the filth and to anyone that tries to murder animals for whatever backwards reason.

Badger cages are a fun target for your middle fingers, specially after they’ve been smashed to bits. Other targets might include pheasant and duck feeders, shooting towers, your local dairy farmer and every single police officer (because ACAB).

With this video we also want to extend our love to every single person that travelled through Europe to join us in the fight. Big up Hunt Saboteurs Sweden, Hambacher Forst Besetzung and a bunch of groupless dirty punks that came during the badger cull from far away countries just to join us in getting wet and flipping off basically everything we could see moving.

Special mention once again to the british police for being such a bunch of radioactive flem bukets. They can now once again retreat back under their fucking rock and stop “investigating crime in the countryside” until the cull starts again. All whilst ignoring the mass murder of animals year round. Fuck off.

Aware that many sab groups are posting their views on the upcoming elections we have a lil advice too. We don’t give a shit who you vote for or if you even fucking vote. Just remember to embrace anarchism, ALWAYS vote with your boots, ALWAYS take direct action.

UNTIL WE FUCKING WIN.

PS: We have merch so if you want some UBS tshirts fucking PM us and we will get you sorted. Seriously get some of our merch so we can carry on being “forest jihadis”.

And if you don’t want to fall for the fucking capitalist enterprise do us a solid and just send us a couple of coins over paypal. That would be massively appreciated.