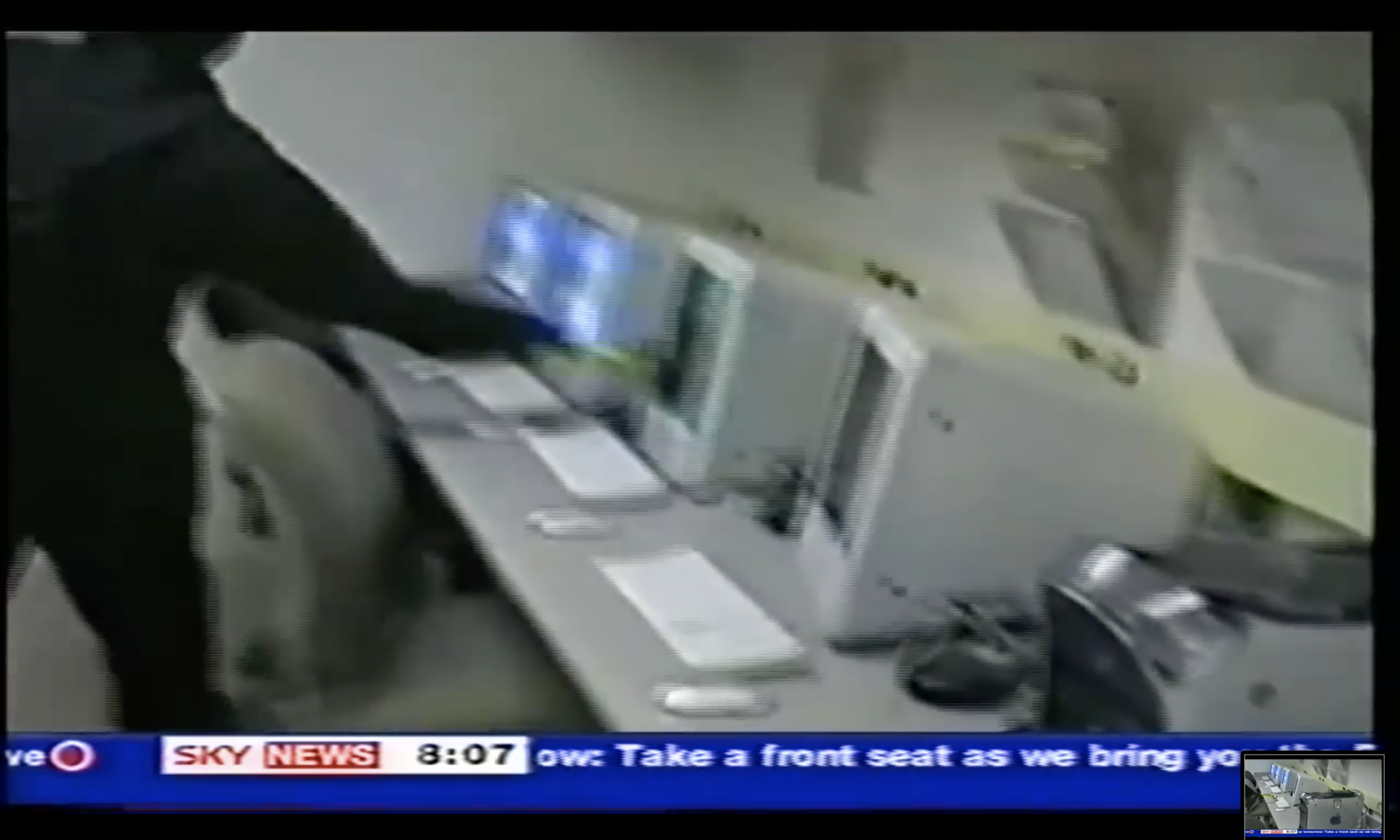 In this episode of ALFridays we show you a Sky News segment featuring Dr Jeyyr Vlasek, an ALF press officer, during 2005.

Based in the USA, the feature includes SHAC campaign, anti fur campaigning and anti bear hunt protests. With a very strong focus on direct action, the mainstream media wonders the links in between underground and overground actions.

There is also a snippet on the actions that the vivisection lobby took during the SHAC campaign to counteract the investigation footage, like employing professional spokespeople and releasing their own videos on animal testing.

It is an interesting segment that shows how direct action and acts of sabotage can get the attention of the media, starting the conversation on issues that otherwise would be ignored.


Liked it? Take a second to support Unoffensive Animal on Patreon!