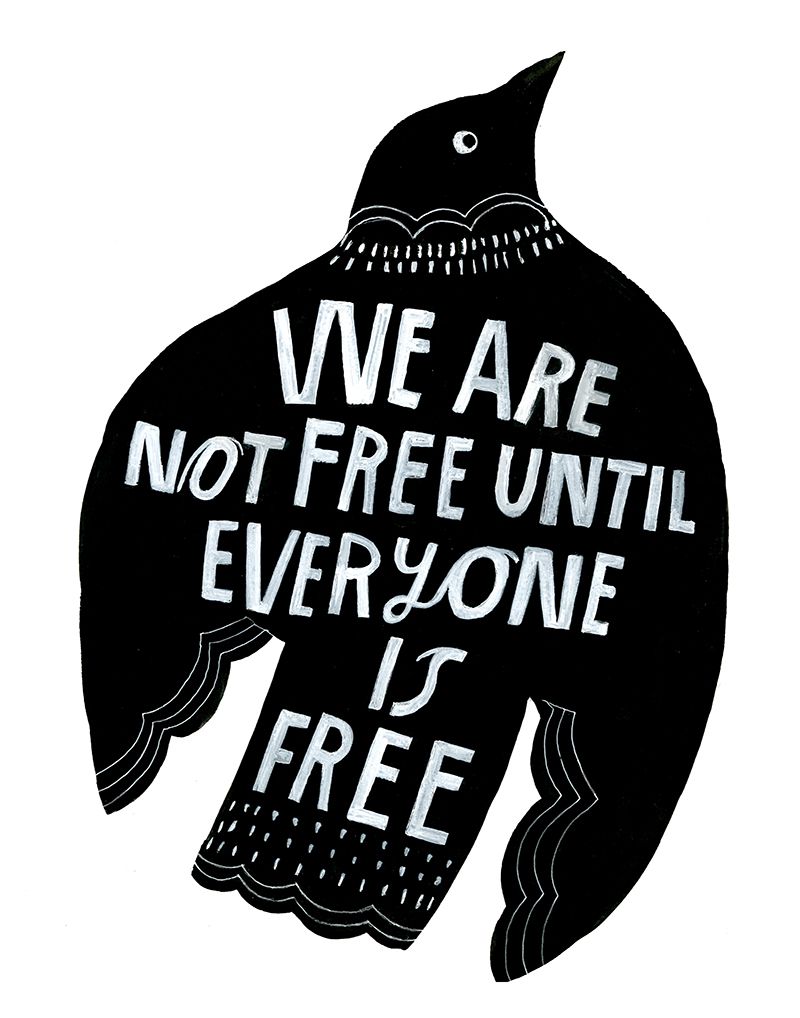 //*IF THERE IS ONE SINGLE UNOFFENSIVE POST THAT SHOULD GO VIRAL, IT IS THIS ONE.*//

Share it everywhere, every page, every personal profile, every social media. Let’s show solidarity with our comrades. It is time to step up and own up our words for every single comment and message praising actions. Take part.

Find the fundraising link just below and an explanation after:

In the past few months, multiple activists in the UK have been arrested in a show of repression and enforcement of power by the estate.

It is our time to show solidarity with all the arrestees and to make sure they can either fund a good defence and/or pay fines that might arise. For some of these defendants, other costs related to their arrest might need covering. At least four people have had their phones confiscated by the police, rendering their communications to nothing without the support of others.

Earlier in August, several folks were arrested in County Durham during the Earth First! gathering whilst blockading two coal mines. Many costs are involved in this case, and although there has not been a sentence yet, having to travel to County Durham multiple times is very money consuming.

Three activists were arrested and charged in the port of Ramsgate whilst protesting against the live export of animals. They have their plea date set and will need help covering costs.

SMASH Speciesism carried out a slaughterhouse blockade in Kent resulting in eleven arrests, all charged with aggravated trespass. The bail conditions after the action have ensured that many of them cannot carry on with their normal life and/or jobs. They are also getting ready for a trial and have to fundraise costs related to the action.

Four people were arrested whilst walking around in the woods and charged with conspiracy to commit criminal damage. Their phones were stolen by the police and the bail conditions meant that they have to be displaced from their home, incurring into even more costs.

A comrade in Brighton is facing a trial in connection with criminal damage at a McDonalds. Court fees and fines will have to be covered if they are found guilty.

Another three people who do not wish to be named were also arrested and released under investigation on bullshit charges that will also need our solidarity.

All these actions are taken by folks that want to change the world and that want to make the earth a nicer, better place to live. That means that folks are willing to take risks, and those risks sometimes mean that people are sentenced. The bare minimum we can do is to help.

If any of our posts should go viral, it’s this one.

No one is free until all are free.