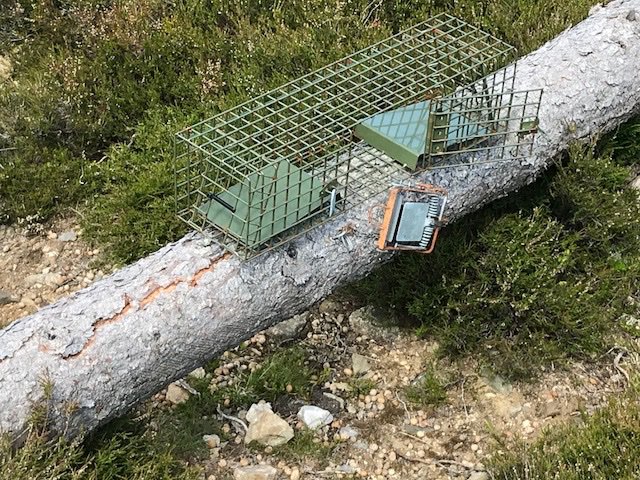 A Scottish survey run by the Gamekeepers association has shown that hundreds of hunting items were vandalised in the past year.

Fenn traps, rail traps and squirrel traps were smashed or stolen. Large mammal traps were squished or cut open. Snares taken away. A hunt vehicle was damaged to no repair (with a cost of about £25,000) by rolling it down a hill. Cat traps destroyed, GPS trackers installed in hunt vehicles and cattle grids, high seats dismantled or cut and multiple bird traps destroyed.

No further investigation by the cops.