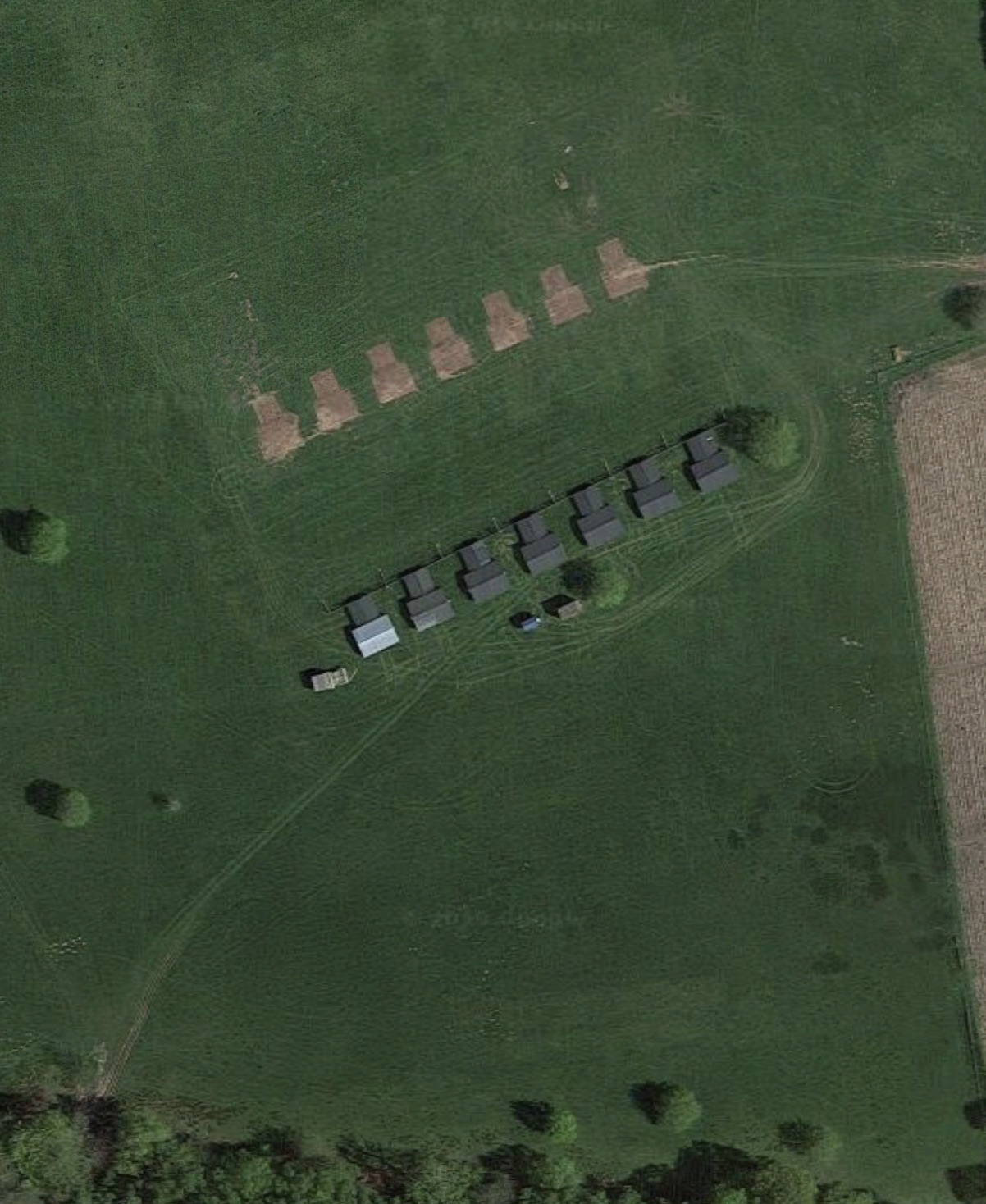 “The night of the 6th of August we headed to Brightling Park and paid a visit to Jon Gaunt’s game farm. Mr Gaunt rears both pheasant and partridge as the gamekeeper of the park.

The pheasants were already in the release pens, but two rows of rearing pens full of partridge remained. We cut the ties that held the panel frames together and pulled the end off. Because the partridge was ready to fly, we decided to roll up all the netting, making sure that birds wouldn’t get caught and we made the birds fly away.

As many birds were still inside of the rearing shed, we cut the plastic walls and opened doors to give them a chance to escape. The situation in the shed was terrible, with sawdust that had never been changed, dozens of birds dead and piled up in corners and cables dangling in all directions.

We believe to have freed in between 4,000 and 6,000 partridge in one night. We wish for those birds to have a safe flight away from the guns, and a long and comfortable life.

We want to dedicate this action to Matthias, a comrade who has spent over eight months in preventive prison in Switzerland, accused of smashing butcher shop windows (without tangible proof) and who is very bluntly being targeted by the state in yet another show of repression.