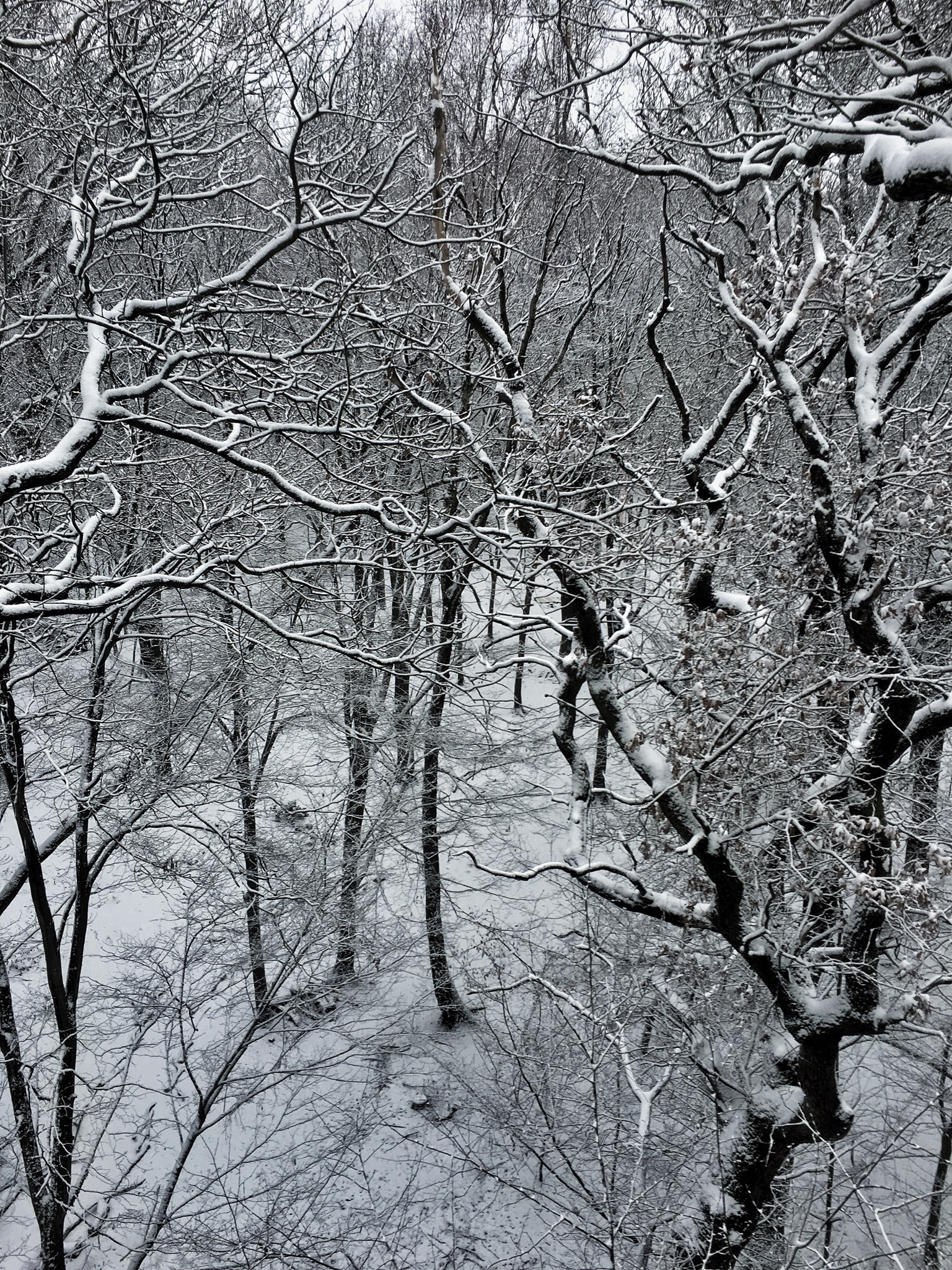 So you know the score. We’ve lost eight Facebook pages, our Patreon was finalised last week and our website got taken down yesterday. We must be pissing someone off.

The great thing about the fight is that it teaches us to become resilient. How many times have we been beaten by the cops, thrown in a cell, punched by a Nazi or seen the injustice all around us and we still got up to carry on? This internet game is kind of the same. Patreon take us down? We start a Liberapay. The website is down? We ride the wave and get it back up. Certainly we don’t know exactly what happened and who was behind it, but we will find out sooner or later.

This brings us to the next point. Unoffensive is a communal project. Not just between the collective, but also with everybody that likes us still bringing those news. We are unable to reach more people without your help. Anarchy is mutual aid, and we are asking for that aid now. After Facebook took us down last time and we had to go back up as Liberate Or Die, we did not recover as much as we would’ve liked. The first time we went down we had 1000 followers back in 6 hours. This time, we are at barely 2000 after a month. We wonder if the platform is dead for us or if simply we aren’t producing good enough content to make folks share our work and news with others. Seemingly, after a year on Instagram we have not reached 10k. What we mean with all this is that for this project to work we need to use your reach. If you believe that Unoffensive is doing good work, share us. Talk to folks about us. Like the posts, comment, show it to folks. It is hard enough to fight against whoever want us down, and it is made even more difficult if our reach is every time smaller and smaller.

The same way, if you believe folks around you would benefit from our workshops, DM us and let’s get the ball rolling. We want to share knowledge and learn from others and we cannot wait to plot the revolution!

In other news, we are still organising Liberate Or Die. We choose to organise it in May as it would be warmer, but it seems like a lot of people might be heading to the US for the animal rights conference in June and we are concerned that that will stop folks from coming to Hambi the month before. What do you all think? And what sort of workshops would you like to see? We certainly are getting ready some skeleton actions so we can have a lot of fun whilst sticking the middle finger to the speciesist system. But then again, this project will also not really work without the support of the folks around us, so get involved and let’s organise!

If anyone is able to help us out with funds, after Patreon went down we’ve taken a bit of a hit, so join us on Liberapay and let’s see how the platform behaves!

FOR A WORLD WHERE THE REVOLUTION IS POSSIBLE. TOWARDS MUTUAL AID, ANARCHY AND LIBERATION FOR ALL.

SEE YOU IN THE NEXT RIOT.