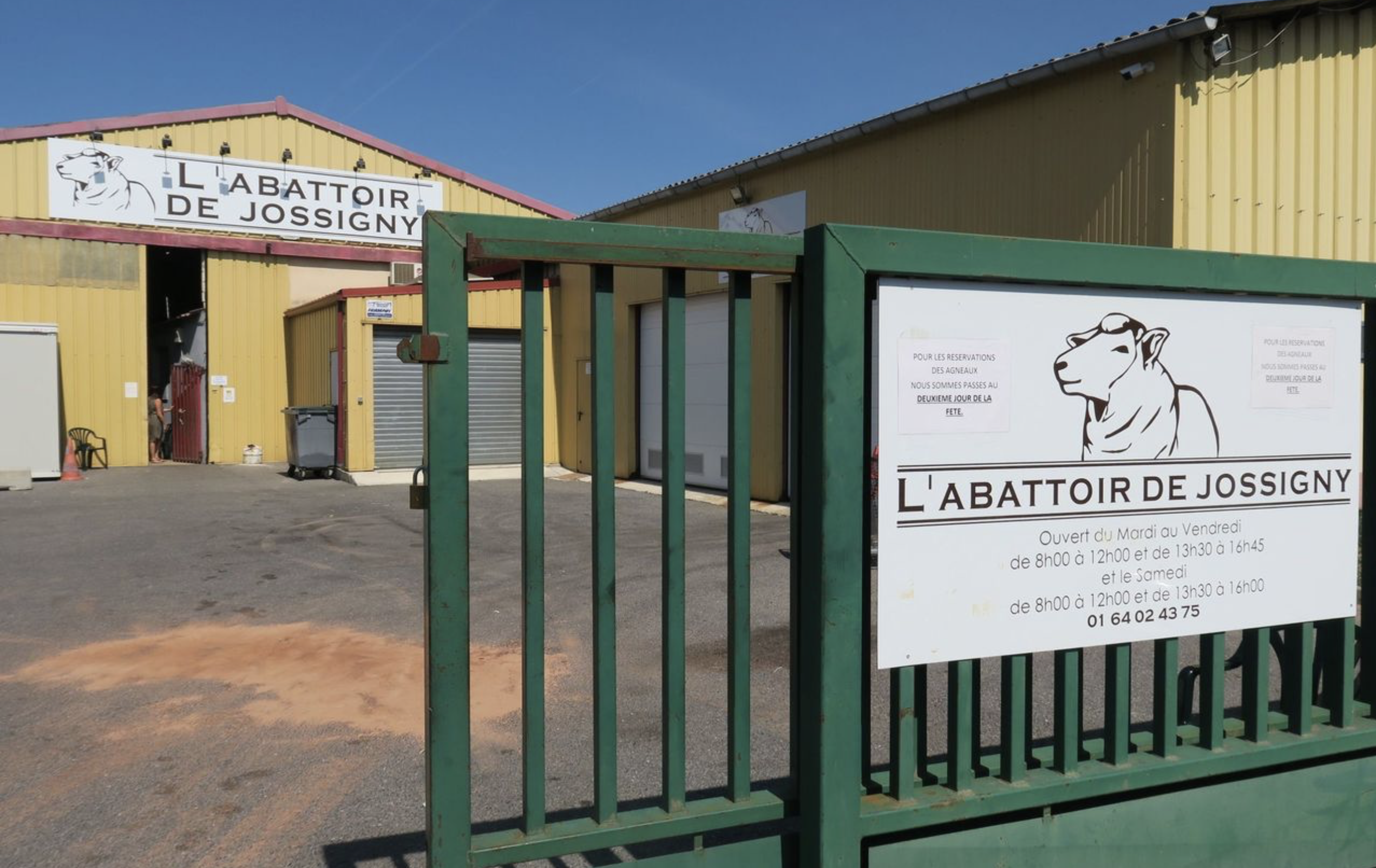 Different French newspapers have reported six folks having been arrested last weekend just after a fire had started at a slaughterhouse.
According to the filth, they had been investigating the group for a while and they are accusing them of an arson at a hunting federation building. The police was on site when the slaughterhouse fire happened and they report the activists moving the animals away from the building before setting some bales of straw on fire. Cops also say they are linked to multiple anti hunting actions during November. They are accused of criminal damage and being part of a “criminal gang”.
They are all on bail and under investigation. No support group has approached Unoffensive for help, but we will be very happy to aid in whatever way is needed.
We will keep you informed as and when news reach us.
UNTIL ALL ARE FREE.
Liked it? Take a second to support Unoffensive Animal on Patreon!