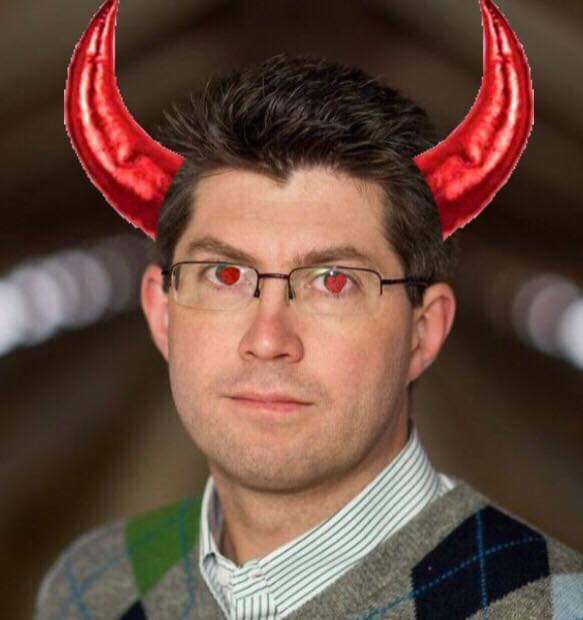 Johan Dalén, CEO of fur propaganda company ‘Svensk Mink’ has stepped down from his position after being targeted with sabotage and threats by the ALF.

As well as a stream of colourfully worded letters and phone calls made to Johan, his home and card have also been repeatedly targeted. He has now decided to resign from his post after 7 years.

Johan has played a huge role in portraying activists in Sweden as terrorists, as well as spreading effective propaganda promoting fur farming as an environmentally friendly and ethical practice.

In an anonymous statement published by the ALF they have said:

“Johan Dalén has managed to hold the crumbling fur industry together. Now that he is gone and out of the way the fur industry in Sweden is vulnerable. The ALF are ready to strike.

Bye bye, Johan Dalén! You will not be missed”

In other news, on the 11th of December 4 activists from the group Djurfront faced charges in court. They have been accused of trespassing and disturbing the peace during a protest at the mink farm in Falkenberg, which has seen an increased amount of resistance from activists over the past year. The verdict will be reached on the 27th of December and if found guilty, those accused will receive a fine. We will of course post updates when more information is available, but for now we send solidarity to those facing charges within the group.