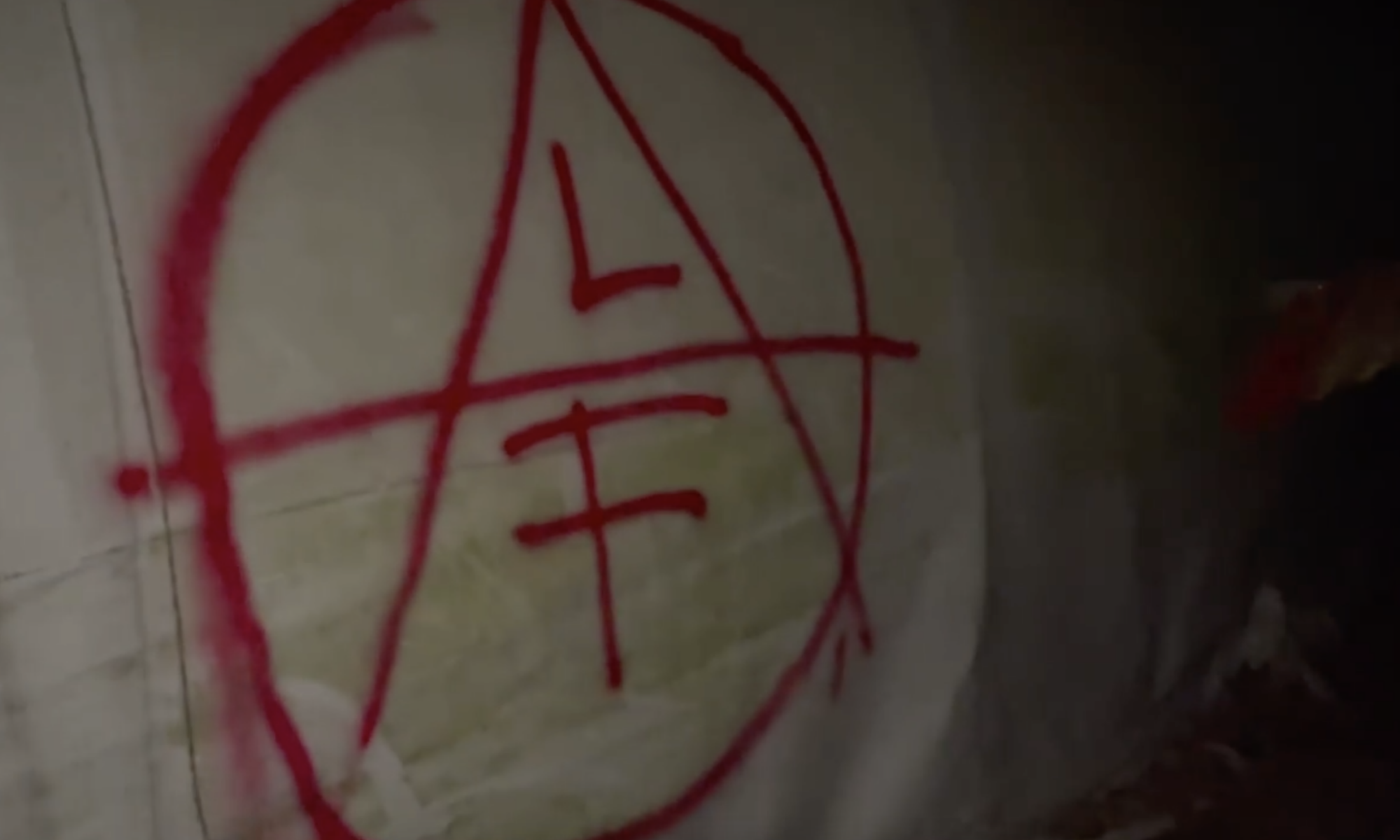 They lived chained and locked up inside a rusty cage, surrounded by faeces and in shameful conditions. The ALF has liberated two tethered dogs in Veneto (Italy).

Now they will have a life of freedom away from exploitation.” 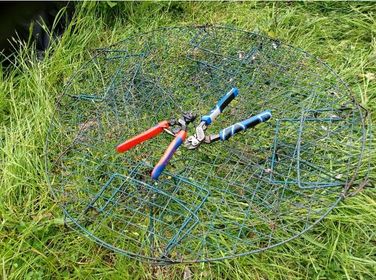 “Pixies in Worcestershire (UK) have been busy!

This vile Larsen trap was spotted on the roof of a barn, luckily for the Pixies, the scummers had left ladder nearby

We set to work and rendered it swiftly flat-packed and laid to rest in thick brambles.
Earlier in the year, this gorgeous Magpie was liberated from another Larsen (which was later dealt with!) his body condition was very poor and he was absolutely terrified, but he showed a true covid spirit. After some rehab with trusted friends, was returned to the wild in a safe place.

Until Every Cage is Empty.” 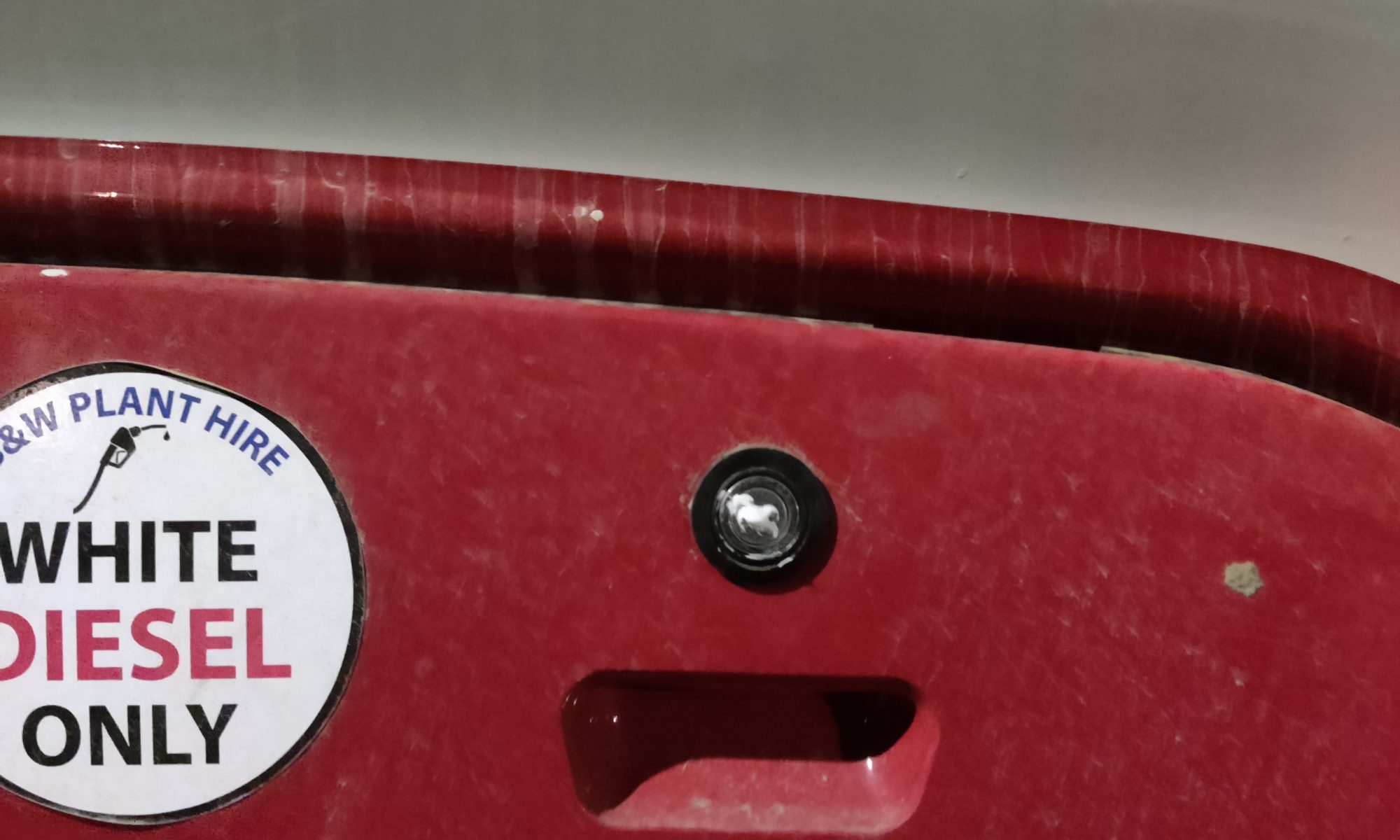 ‘“My vegan anarchy embodies solidarity not just with dietary intake, but also armed with attack; attack defined by the material actions of an incendiary desire to destroy the social manifestations of human supremacy” – Flower Bomb

Hidden in an industrial corner of Leeds earmarked for ‘regeneration’, a new base for human clinical trials operated by Labcorp is under development. Labcorp’s laboratories, such as the one in Harrogate, are the destination of the 16-week-old beagles from MBR Acres, along with primates from Mauritius, where they are forced to endure experiments that can involve being force-fed chemicals for up to 90 days.

With news of the five beagles liberated recently from MBR Acres filling us with joy, we set out to express our rage and send a message that even the family-friendly public-facing arm of vivisection isn’t welcome. We headed to the site and found it all but deserted, sneaking past the poorly fitted fencing until we were surrounded by machinery and rubble.

Padlocks to the site and doors on construction machinery were glued shut, an assessment of the current interior layout was taken and as we saw a flash of hi-vis patrolling a chunk of metal was thrown through a main window, and we ran.

After getting out of the area, we made a quick pitstop at a pub: not for a pint, but to hear the sound of cracking plastic underfoot as barbaric rat traps were destroyed and poison removed.

This action may seem pointless and futile, and it certainly won’t bring an end to animal testing, but that wasn’t the point. Rage can be a thing of joy, and small acts of resistance as an expression of joyful militancy serve as a reminder that we can strike whenever and however we want, and our beliefs are that of direct conflict with the system of multi-faceted oppression that we’re all fighting against.

This action was taken in solidarity with those fighting against MBR Acres and vivisection worldwide, with the campaign against T&S Rabbits, with each and every individual rising up for basic bodily autonomy in the US, with those on the RMT picket lines, the Kolektyw Wilczyce and Atlanta Forest defenders; truly with each and everyone taking liberatory action against any oppression.

Liberation is love, and love is joyous.

“Play is characterised by a vital impulse that is always new, always in movement. By acting as though we are playing, we charge our action with this impulse. We free ourselves from death. Play makes us feel alive. It gives us the excitement of life. In the other model of acting we do everything as though it were a duty, as though we ‘had’ to do it. ” – Alfredo Bonanno’